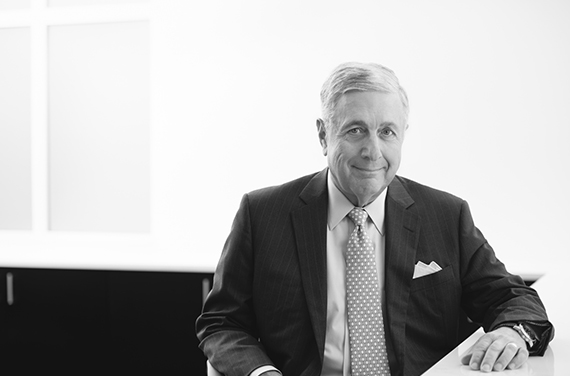 Ralph J. Palmieri has more than 40 years of experience in the insurance and reinsurance industries. Mr. Palmieri served in various capacities with The Hartford Insurance Group (“The Hartford”) and its subsidiaries from 1976 until his retirement in 2007,including Senior Vice President, Specialty Lines, for The Hartford and President and Chief Operating Officer of The Hartford’s surplus lines subsidiary ,First State Management Group (formerly known as Cameron and Colby Co.) (“FSMG”), from 1988 to 2007. Mr. Palmieri acted as Executive Vice President for FSMG from 1984 to 1988 and Senior Vice President, Property Lines from 1979 to 1984. Mr. Palmieri served as a director for the National Association of Professional Surplus Lines Offices from 1986 to 1992. Mr. Palmieri completed an executive development program at Duke University, Fuqua School of Business in 1995 and management and executive programs from St. John’s University (College of Insurance) in 1977 and 1980, respectively. Mr. Palmieri also received a certificate of insurance from the University of Rhode Island in 1970. Mr. Palmieri proudly served as a sergeant in the 43rd Military Police Brigade, Rhode Island Army National Guard, from 1965 until 1971, when he was honorably discharged. Mr. Palmieri will bring an acute understanding of the insurance and reinsurance industries and executive leadership experience to our Board.