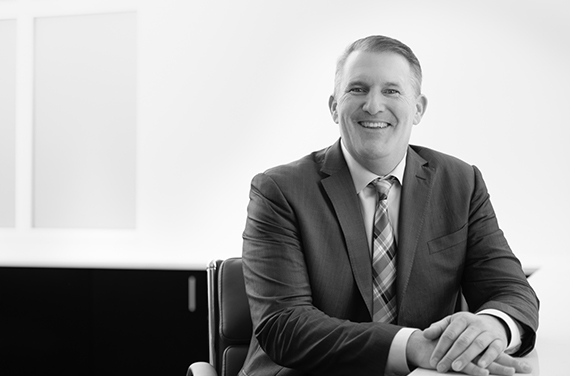 Richard D. Peterson has over 20 years of experience in the areas of executive management, finance and accounting. Mr. Peterson held senior level finance positions and most recently served as Executive Vice President, Chief Financial Officer and Treasurer of Medicis Pharmaceutical Corporation (“Medicis”) from 1995 to 2012. Medicis was a publicly traded company on the New York Stock Exchange (NYSE:MRX) until it was acquired by Valeant Pharmaceuticals International in 2012. As Chief Financial Officer, Mr. Peterson has an understanding of corporate governance matters and experience with financial reporting and executive leadership. Prior to joining Medicis, Mr. Peterson was a senior financial auditor and consultant with PricewaterhouseCoopers from 1992 to 1995. Mr. Peterson received his Bachelor of Science in Accounting degree from Arizona State University in 1992. Mr. Peterson’s executive leadership, financial and accounting knowledge and general business acumen will make him a valued addition to our Board.