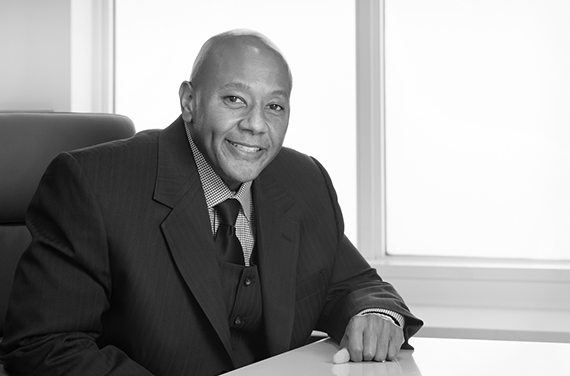 Mr. Lewis is an established trial attorney in Florida and throughout the southeast region of the United States, and was a shareholder with the law firm of Searcy Denney Scarola Barnhart & Shipley, P.A. since 2003. He previously served in the United States Army Reserve as a Judge Advocate General (JAG Lawyer) and attained the rank of Lieutenant Colonel (LTC). Mr. Lewis has been named in the Best Lawyers in America publication in connection with his litigation practice since 2007 and in the South Florida Legal Guide as one of Florida’s top trial lawyers.