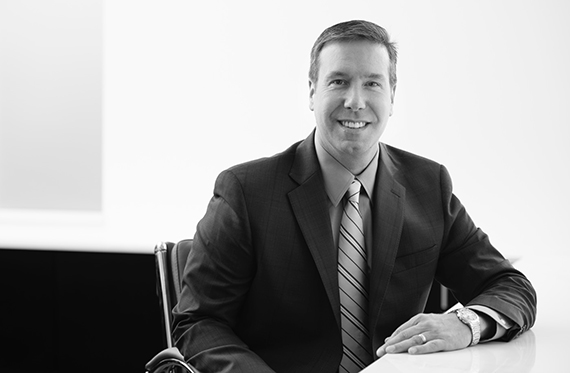 Frank C. Wilcox became Chief Financial Officer and Principal Accounting Officer of the Company and its wholly-owned insurance subsidiaries in 2013. Prior to this role, he served as the Company's Vice President - Finance since 2011. Before joining the Company, Mr. Wilcox was Director, Consolidation and SEC Reporting at Burger King Corporation from 2006 to 2011. From 2000 to 2006, he served as Senior Vice President, Controller at BankUnited. Earlier in his career he served in various capacities within the financial services industry, which included a role as an auditor at a large public accounting firm. Mr. Wilcox has been licensed as a certified public accountant in New York since 1996.