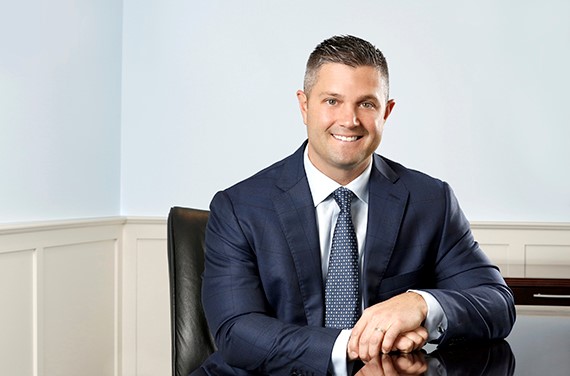 Matthew J. Palmieri was named President of Universal Property and Casualty Insurance Company in January of 2021. Prior to assuming this role, he served as President of Blue Atlantic Reinsurance Corporation, a wholly-owned reinsurance intermediary subsidiary of UVE. Mr. Palmieri began his career with UVE in 2006. Over approximately 15 years, Mr. Palmieri has been instrumental in placing all of UVE’s annual reinsurance programs, including risk management, data analytics, negotiations, and contracts terms and conditions and compliance. Mr. Palmieri’s additional experience includes prior employment at Chubb Tempest Re and Willis Re.