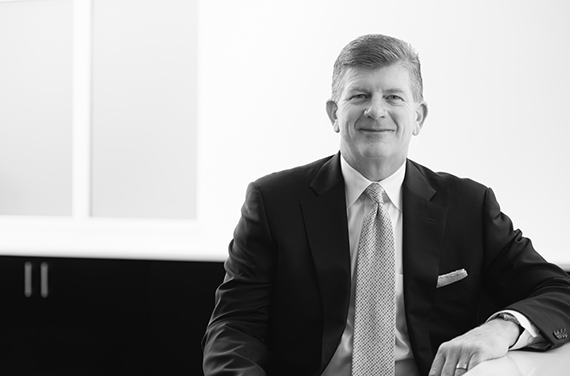 Stephen J. Donaghy has been Chief Executive Officer of the Company since July 2019. Prior to being the Chief Executive Officer Mr. Donaghy was the Chief Operating Officer of the Company from March 2016 to July 2019. Mr. Donaghy has held key senior leadership roles in the areas of operations, marketing, sales and corporate strategy throughout his career. Prior to assuming the position of Chief Operating Officer, Mr. Donaghy served as the Company’s Chief Marketing Officer, a position he held starting in January 2015. Mr. Donaghy previously served as the Company’s Chief Administrative Officer from 2013 to June 2015, Chief Information Officer from 2009 to 2013 and Executive Vice President from 2006 to 2009. Before joining the Company, Mr. Donaghy held various executive positions at JM Family Enterprises, a top 100 Forbes private company in the United States; including Vice President of Strategic Initiatives, Vice President of Sales and Marketing and Senior Information Officer.